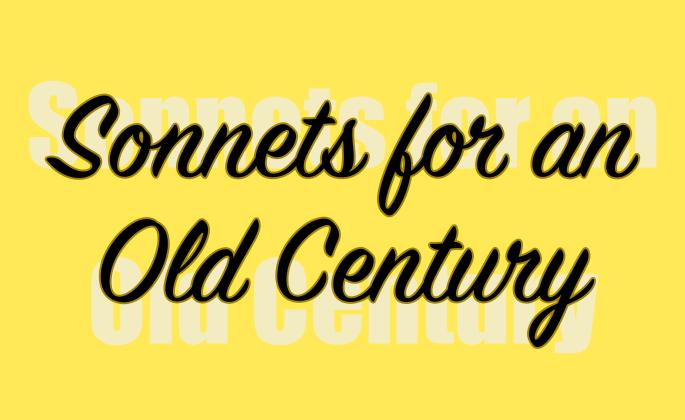 Directed by Paul Draper with Voice Coaching by Marie Ramirez Downing, Sonnets for an Old Century explores playwright, and noted Obie Award winner José Rivera's take on answering the question, “Could you tell your life story in the space of a moment, the length of a Sonnet,” by letting multiple individuals tell their stories in sonnet form. The show, which will include an A and B program consisting of different sonnets, will bring a diverse set of voices with a range of actors. This show will be pre-recorded and then livestreamed on April 8th-11th.