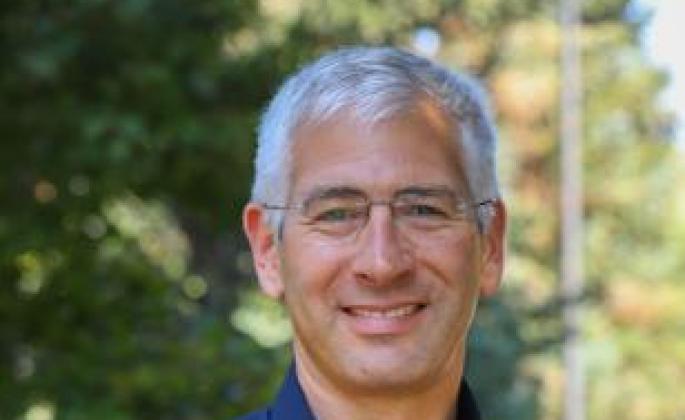 AMCS Professor Mike Ezra is featured in the four-part SHOWTIME documentary “The Kings,” which focuses on four champion boxers who captured the public imagination in the 1980s: Roberto Duran, Marvelous Marvin Hagler, Thomas Hearns and Sugar Ray Leonard. Ezra, the author of Muhammad Ali: The Making of an Icon (2009) and The Economic Civil Rights Movement: African Americans and the Struggle for Economic Power (2013) as well as numerous article on boxing, Black Power and Black nationalism, sports figures, and racism in sports, is featured in commentary on the ways that these boxers negotiated income and endorsement deals in the new capitalist era under President Ronald Reagan.