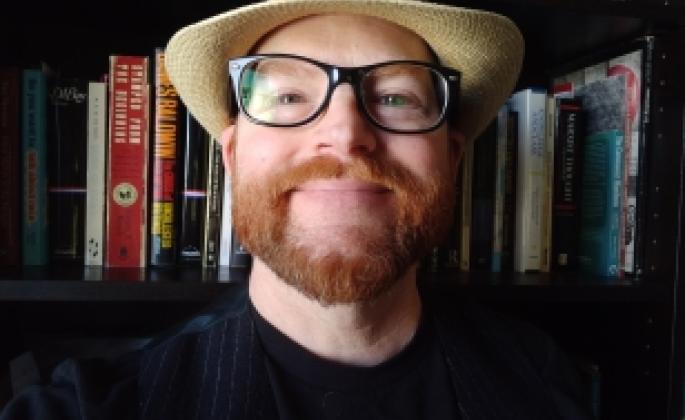 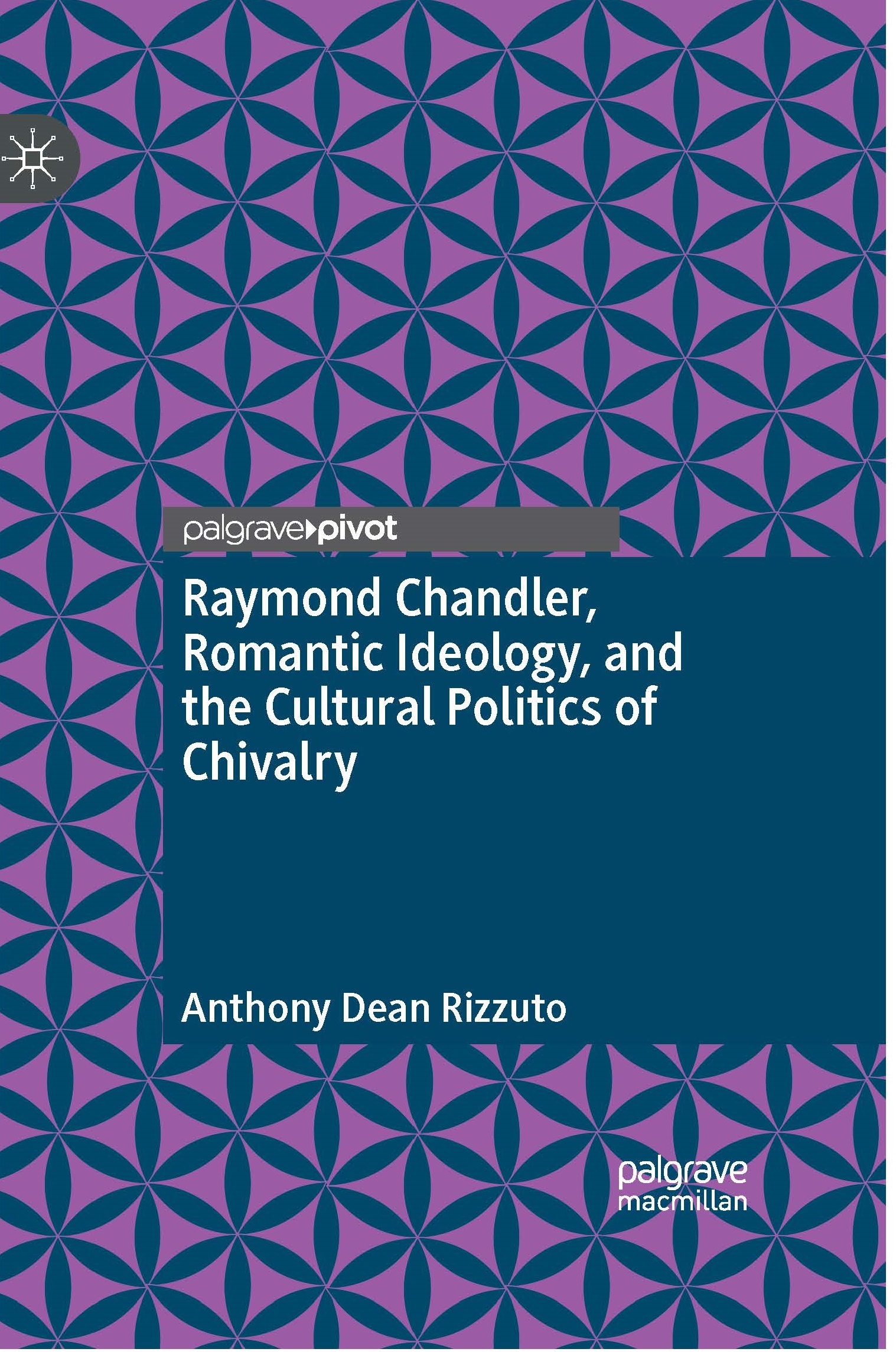 The book reconsiders the cultural politics of chivalry from the Middle Ages to the modern United States, exposing the elitism, violent masculinism, racism, and ethno-national othering harbored within. It argues, against the dominant consensus, that Raymond Chandler explicitly rejects both chivalry and romance in the service of hardboiled gender, class, and genre norms, including a seldom-remarked pattern of violence against women and sexual assault.