Journal of Civil and Human Rights at Sonoma State University 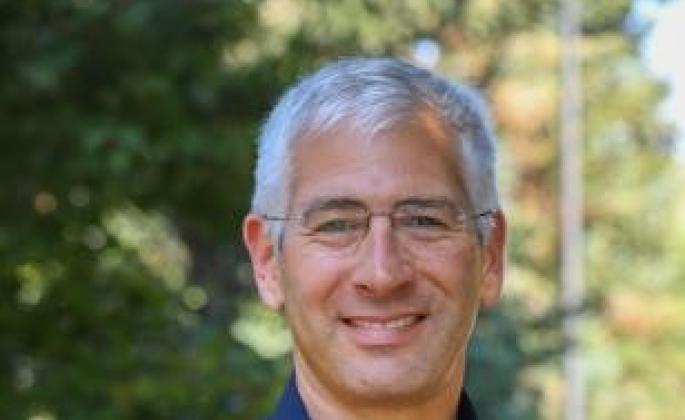 Nearly a decade ago, Michael Ezra, Professor of American Multicultural Studies at Sonoma State University, wondered why there was yet no academic journal devoted scholarship on the 1950s and 1960s civil rights movement and related freedom struggles. Dr. Ezra had been writing and publishing about various aspects of the civil rights movement for years, including Civil Rights Movement: People and Perspectives (2009) and Muhammad Ali: The Making of an Icon (2009) and felt that the growing community of talented scholars focused on the civil rights era, a subset of the broader field of African American Studies, was large enough to support a journal. He pitched the idea to several well-known scholars, including Clayborne Carson, then head of the Martin Luther King Center at Stanford (and editor of the King papers) and Peniel Joseph, the historian of Black Power who is now founding director of the LBJ School’s Center for the Study of Race and Democracy at the University of Texas, who then pitched it to others. Soon Dr. Ezra had assembled enough scholars to form a first-rate editorial board with a diverse mix of mid-career scholars who would inform the journal’s decision-making as well as much of its peer review duties.

Journal of Civil and Human Rights

Now in its seventh year of publication, the interdisciplinary, peer-reviewed JCHR is anchored by an editorial board that includes the recent winner of the Pulitzer Prize in history Heather Thompson (Blood in the Water, 2017) and the recent National Book Award winner in non-fiction Ibram X. Kendi (Stamped from the Beginning, 2016).

“Under Mike Ezra’s editorship, The Journal of Civil and Human Rights has published cutting edge work on gender in the civil rights movement, on Black Ivy League activism, on police professionalization, how Gen X and younger scholars apprehend the freedom struggles of earlier generations, and a host of necessary topics” said Dean Hollis Robbins. “Our students are tremendously fortunate to have access to some of the most important scholars writing on diversity, equity, and inclusion from a scholarly perspective.” Kim Hester Williams, Chair of AMCS, echoes these statements adding that "the journal continues to be a much needed critical intervention that aligns with the core values and function of our department and, most importantly, our mission as faculty to guide and to support students in building a world that promotes equity and racial justice."

The Journal’s powerhouse editorial board, which includes over forty scholars, makes Sonoma State University a hub for high-quality, publicly visible scholarship and positions it at the center of the national academic conversation on civil and human rights, where scholars and students can tap into the most important networks that constitute these subfields. In 2016, the AMCS department was honored to bring Dr. Kendi to The Hub on campus for a talk about his award-winning book.

The strong quality of scholarship in the JCHR, endorsed and informed by the editorial board, ensures that the journal will impact various fields and contribute to important dialogues for many years. A recent JCHR article, on journalist Charles Johnson, won the 2019 Farrar Award for Media and Civil Rights History.

Other universities, such as Mills College and the University of Texas, have begun to notice the journal’s work, and have used it to understand and promote their own histories.