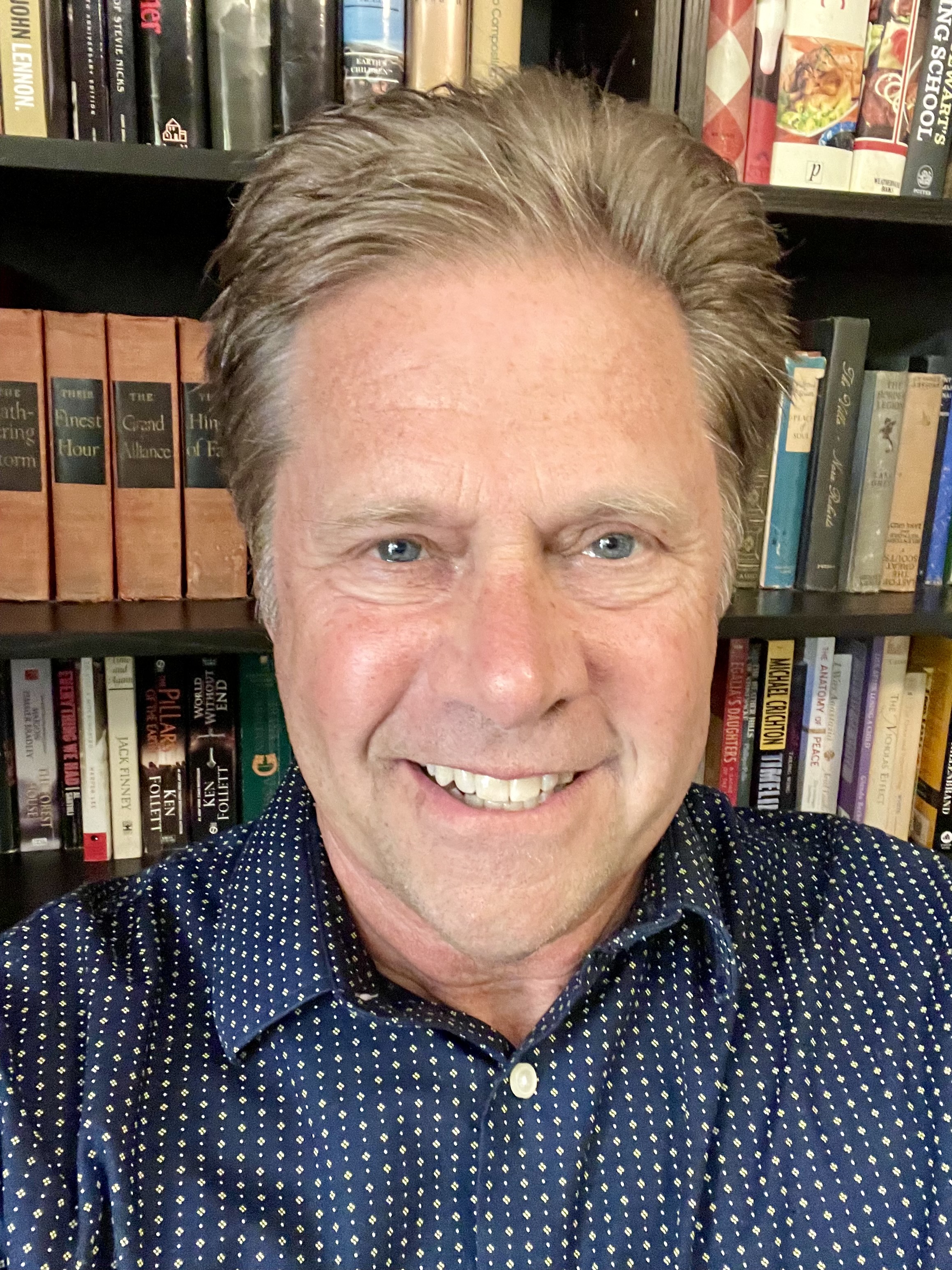 Ed Beebout is the Interim Dean of the School of Arts and Humanities.

Prior to his hire at Sonoma State University, he was an award-winning 25-year veteran of the broadcast news industry, known regionally for many years as the lead anchor of KFTY-TV. He has written, produced and narrated several documentaries which aired on Bay Area television, including: “News in A New Age” (2011), “Digital Dialogues” (2013), and “Immigration Politics: A Sonoma County Perspective” (2017).

Beebout spear-headed the creation of SSU's new Media Innovation Lab, which provides students with a professional environment to learn and practice the craft of film and video production.