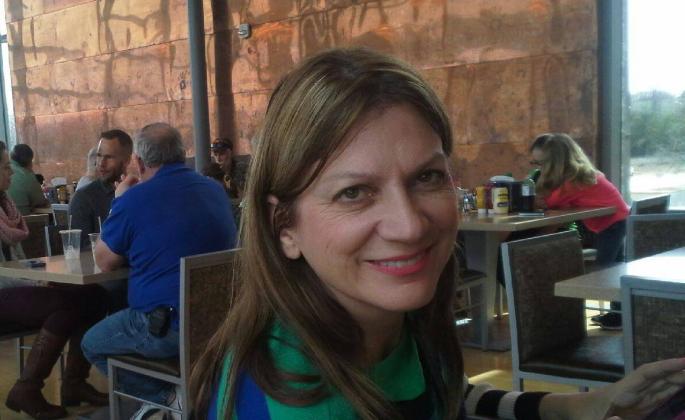 At Sonoma State University, a Hispanic-Serving Institution (HSI), the Native American Studies program (NAMS) is designed to provide a multidisciplinary approach to tribal Nations in California.  The program is focused upon providing teachers, students, tribal members, and the public with an opportunity for learning about the histories and cultures of tribal Nations and Native people in California, including public programming on the visual arts, literature, language revitalization and linguistics, and religious studies, as well as programming demonstrating cultural knowledge related to the environment.  A pivotal aspect of NAMS is interaction between the program and tribal and public communities." Janet Hess

In the past year NAMS hosted as a keynote speaker Chairman Walter Echo-Hawk of the Pawnee Nation, CEO of the Association of Tribal Archives, Libraries and Museums, as well as Nicole Lim, Executive Director at the California Indian Museum and Cultural Center. NAMS hosted a speaker series, “Fire on the Land and in Our Lives,” with speakers discussing cultural practices related to land management.  Speakers included Chairman Ron Goode, of the North Fork Mono Tribe; Warren Parish, the Hoopa-enrolled Battalion Chief for Cal Fire; members of the Kashia Pomo Band of Pomo Indians, including Tribal Historic Preservation Officer Anthony Macias; and members of the Cultural Fire Management Council, including Elizabeth Azzuz and Rick O’Rourke (Yurok).  Other speakers included Future Chief Devon Parfait of the Grand Caillou/Dulac Band of Biloxi-Chitimacha-Choctaw and Chief Parfait-Dardar, also of the Grand Caillou/Dulac.  Programming has connected SSU with students at the Federated Indians of Graton Rancheria  with the assistance of Chairman Gregory Sarris, and brought Pbonchai Tallman, a Native speaker of Paiute and Modoc, to SSU. A panel discussion featured Gregg Castro (Salinan/Rumsien/ Ohlone) discussing sovereignty and the practice of land acknowledgement. Events were open to students, tribal members, faculty and staff, and the general public, and all were followed by discussion and reflection.  An online Native literature discussion group open to the public and facilitated by Dr. Erica Tom provided the opportunity for literature appreciation, analysis and reflection.