Investing in the role of Science Fiction Consider the fact that unless you’re an astronaut, 98% of the spacecraft you’ve seen are fictional. The starships audiences see in theatres and on television—from the Starship Enterprise to the Millennium Falcon—are products of the imagination, designed by artists and brought to life by filmmakers. And yet these fictional crafts have transported audiences to faraway galaxies for decades. Science fiction and speculative fiction imagine a future that humans have used technology to build and create. The created world can be better that what we have, worse, or simply radically different. Focusing on science fiction and speculative fiction in the School of Arts & Humanities encourages students to envision a better world and supplying the tools to begin to make it happen.

Stefan Kiesbye is Chair of the English Department, Associate Professor of Creative Writing and a Novelist "A brilliant amalgam of Faulkner, the Brothers Grimm, and Gunter Grass as if condensed for intensity." - Josip Novakovich, author of Fiction Writing Workshop and Writing Fiction Step By Step "Kiesbye is the inventor of the modern German gothic novel.”—Elmar Krekeler, Die Welt

Anne Goldman, Professor of Literature and Creative Writing and author. "A beguiling meditation on Jewish achievements that shine brightly against a dark background." - Kirkus

Amal El-Mohtar and Max Gladstone, co-authors of This is How You Lose the Time War visited Brantley Bryants Graduate English class in November 2020 for an informal conversation.

Where Art and Science Intersect

Sena Clara Creston is an interactive installation artist whose work focuses on the impact light, movement, and materials have on art. Her robotic sculptures reflect our relationship with the natural in an increasingly mediated world. Creston learned to see the beauty of everything growing up an Artist in New York City and studying Photography and Imaging at NYU. She progressed to interactive installations, receiving an MFA in Electronic Arts from RPI. Creston’s work has been presented at international venues and conferences including IEEE, Borealis Festival of Light, TEDx, Treefort, The Wassaic Project, Luminata, Jundt Art Museum, LoFi Arts Festival, CoCA, Verum Ultimum Gallery, Axel Raben Gallery, Capsule Gallery, and Studio Baustelle.

Sena Clara Creston's work focuses on the impact light, movement, and materials have on art. The Willow of the Waste beckons and traps the viewer inside a plastic tree-cage that breathes with organic, mechanical movements. The Plastic Garden responds to the viewer’s actions with enticing and apprehensive gestures. The Huminal searches for intruders; voicing its displeasure, fear and aggression. The viewer is forced to either retreat apologetically, or defend their position in this mediated environment. The Umbrellaship was built with support from Artist Trust to be reminiscent of a childlike dream vessel and question our acceptance of the status quo. Light and animation brings sculptures to life, so how they are made should make sense within the imaginary world from which they come. Creston uses repurposed materials to seduce the viewer into a familiar fantasy while illuminating social choices. On May 18, 2020 Dean Hollis Robbins spoke with acclaimed author Dexter Palmer, author of the critically acclaimed novel Mary Toft; or,The Rabbit Queen (2019), as well as two previous novels: Version Control, which was selected as one of the best novels of 2016 by GQ, The San Francisco Chronicle, and others, and The Dream of Perpetual Motion, selected as one of the best debut novels of 2010. Palmer holds a BA from Stetson University and a PhD in literature from Princeton University. 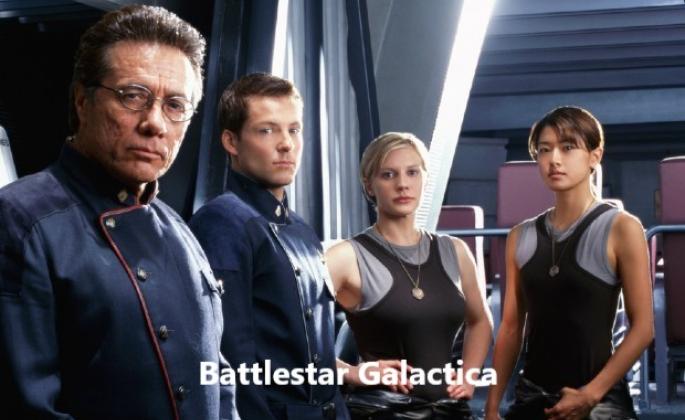 Sound Synthesis Club - a place for Scientists and Artists Oscar Caraballo, 1996 SSU Music graduate, is a physicist, mathematician, computer engineer, acoustics engineer, classically trained composer and sound designer. At age 15 he built his first synthesizer based on a model designed by Dave Rossum, chief scientist of Rossum Electro. He graduated from Sonoma State University with a Music degree in 1996. Later he was a pioneer in the role of senior acoustics engineer on the reverse engineered human hearing technology built into a voice processor, which has been mass produced and deployed in mobile devices. As a recording artist he’s made music for films and theater plays and programmed synthesizers professionally. He toured South America with pop group Aditus as a Keyboard Stage Manager.

The Sound Synthesis Club was founded in 2007 in Silicon Valley California by Oscar Caraballo and a group of Scientists and Engineers, who were designers of technologies for legendaries companies and academic institutions. The Sound Synthesis Club is now a space not only for pioneer Scientists and Engineers but also a space for world-class Artists. A community that links designers of sound synthesis technologies with the artists that use them.